The Tucumcari Project, in east-central New Mexico surrounding the city of Tucumcari, has about 41,000 acres of irrigable land. Project features include the Conchas Dam and Reservoir (constructed by the Corps of Engineers), the Conchas and Hudson Canals, and a distribution and drainage system. Many crops grown in the project are used to sustain the area’s livestock industry. Alfalfa hay, alfalfa seed, grain sorghum, cotton, and wheat are the leading crops produced. 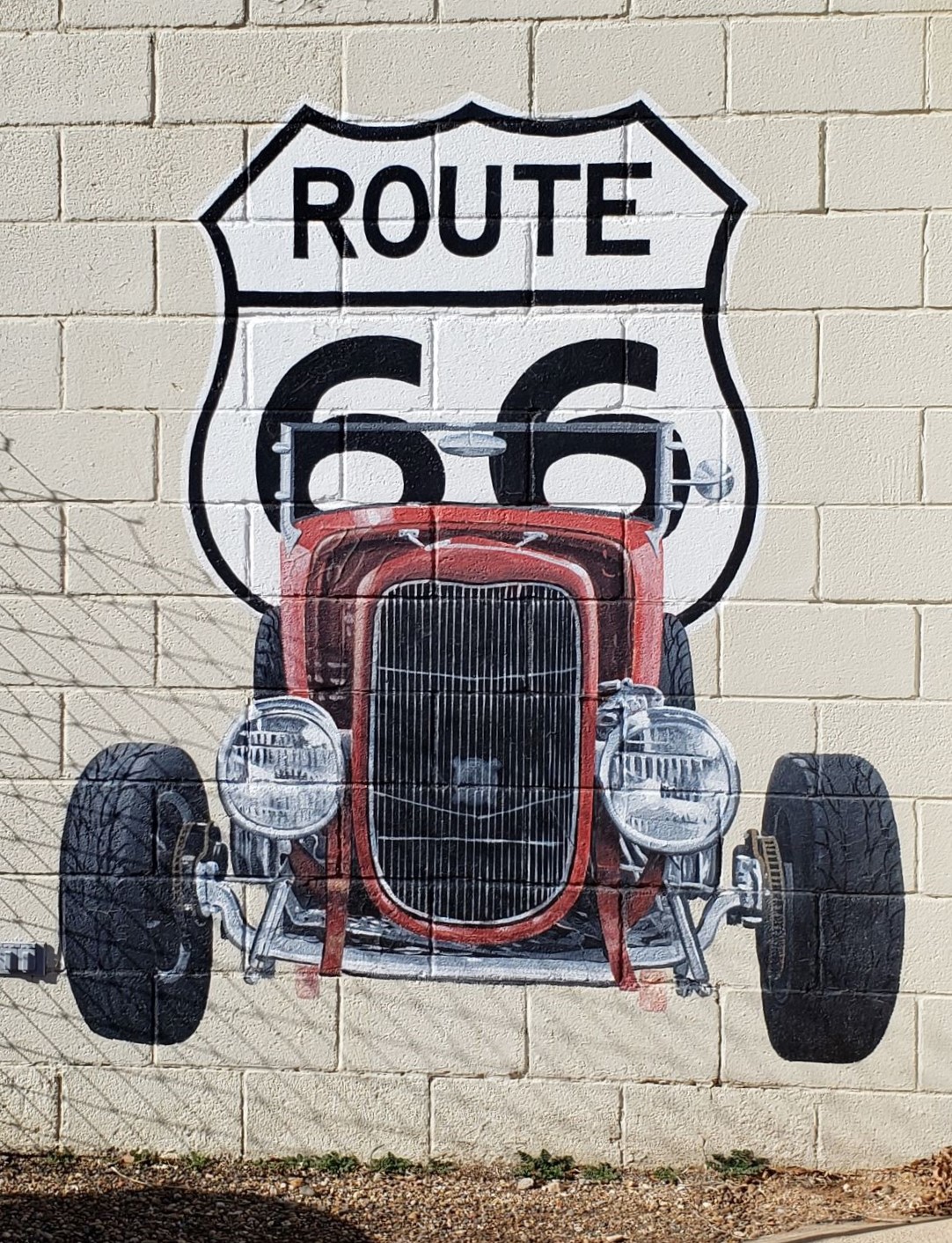